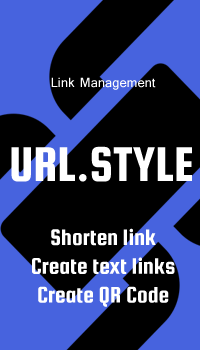 Physical causes of the faces opening:

The easiest way to tell if you are having seal face opening problems is to inspect the hard face for evidence of wear. Common sense dictates that carbon cannot wear a hard seal face.

If the lapped faces open for any reason, they will allow solids to penetrate between the faces and embed into the softer carbon when the faces close. The contaminated carbon will then act as a grinding surface making wear marks in the harder face.